We are very pleased to announce  Jackson now resides with Nikky Hammond,Berrington kennels,New Zealand .We are looking forward to following his show and stud career and were very fortunate to have a lovely litter by him from Ch Sasnsdash BlackJewel.
Jackson has had a stellar show career including multi Runner up in Group  and many class in groups.
A real showman with lovely type,temperament and super movement 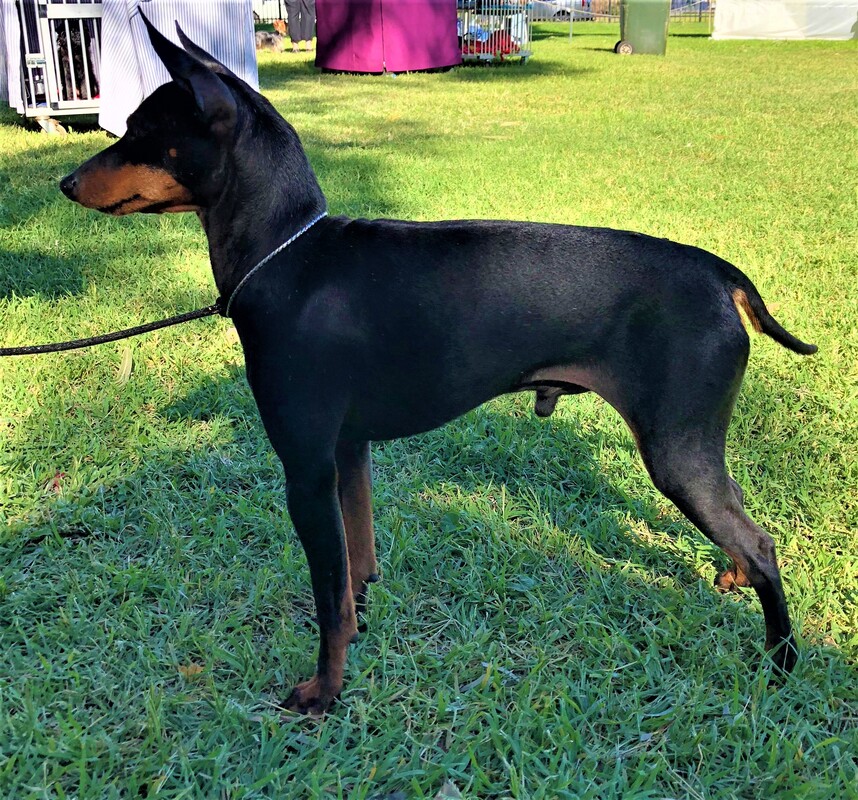 Chevy is also a current member of our show team Group and class in show winner
He is a very easy to show with plenty of pzazz and movement whilst retaining excellent English toy terrier type and temperament,
​He is the last of Antrimlodge showgirl's progeny as she is now sadly deceased.
​We look forward to continuing to campaign this boy.
​
ANTRIMLODGE KYLO REN 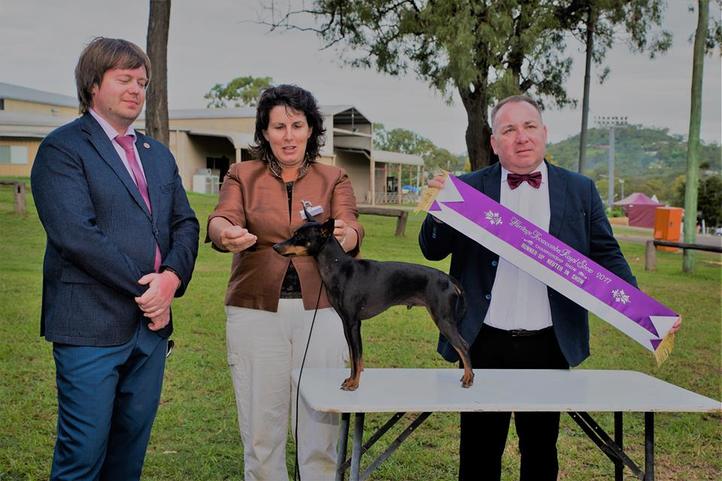 Jabba commenced his show career as a neuter in 2017 and was immediately successful including Runner up in show at Toowoomba Royal. 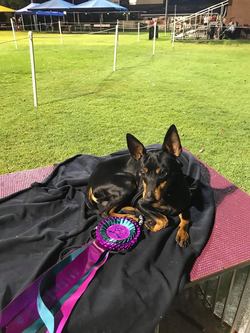 Axel is a lovely boy by Antrimlodge Jackie chan out of Sasndash Black Opal  owned ,shown and much loved by Rachel.
He has had a very successful show career including many class in group under international and interstate judges Best of Winners puppy finalist November 2017.

We look forward to following his continuing success in the show ring. 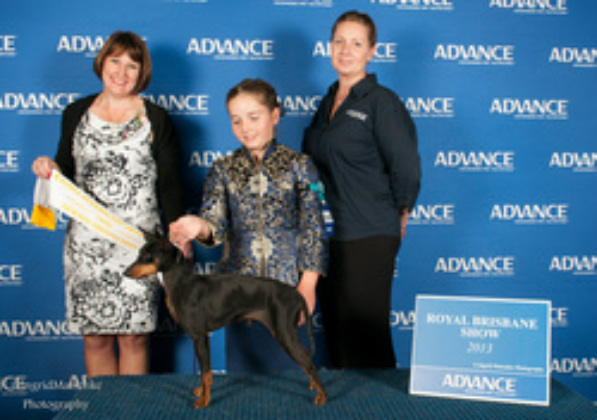 Aust Ch Neverland Freddie Mercury X Aust Ch Antrimlodge Showgirl
Charles is from our first litter out of Aust Ch Antrimlodge Showgirl by Aust Ch Neverland Freddie mercury.
Charles has the most delightful temperament  and enjoys the showring .He is a Class in Group winner,Best of Breed winner before we decided to Neuter him after classes became available in Queensland in late 2013.
He has since then won multiple Neuter in Groups and gained enough points for his neuter  champion title.He has been exclusively shown and trained by Emily since the start of his show career.
Now sadly deceased 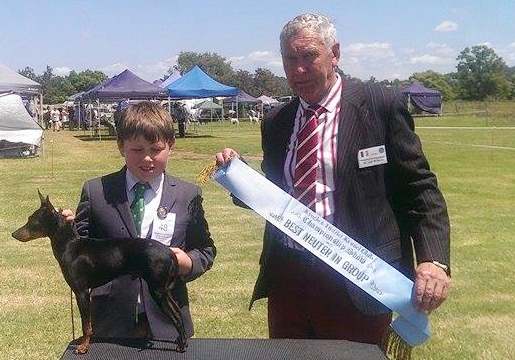 Barney has been a very consistent member of our show team and the third of our progeny from the very successful  Sasndash Bolt Lightning and Antrimlodge Showgirl matings.Barney has been shown as a neuter for many neuter in group wins and also wins in junior handler with Andrew.Barney now resides in a lovely home with his new owners 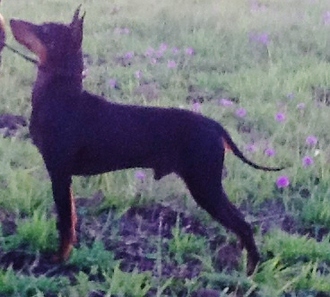 Aust Ch Amalek Fly me to the Moon(imp UK) x Aust Ch Sasndash Mesmerize
Bolt has been a wonderful addition initially to our show team but more importantly as a sire.He has produced many class in group winners and runner up group winners including our team of boys and the very beautiful Antrimlodge Just a diva.I'd like to thank John & Sandra Wills  for allowing us to purchase Bolt.
He is by the outstanding English import Australian Champion Amalek Fly me to the moon out of Best in Group winner Australian Champion Sasndash Mesmerize.
A real toy dog at only 11" and with real show ring attitude we had great fum campaigning him  in which time he rapidly gained his Australian Champion title and Runner up in Show Allbreeds..Bolt was Dog Challenge Brisbane Royal 2013 & 2014,Reserve Dog Challenge Sydney Royal 2014.